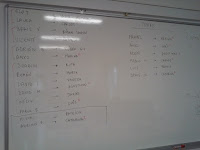 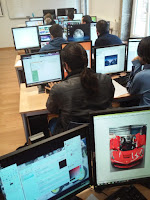 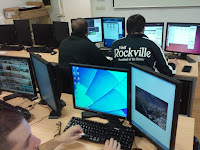 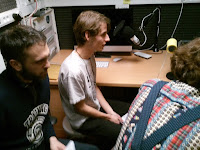 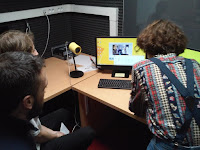 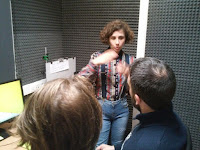 Last week in Dublin , the streets started to switch on the lights for Christmas and the ambience is really good.
Regards 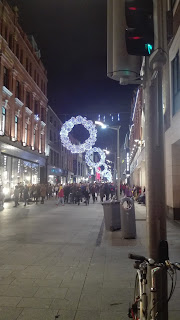 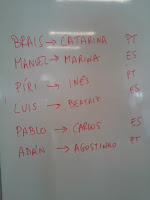 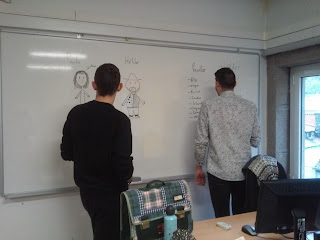 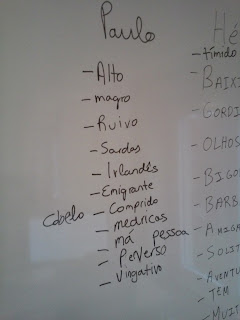 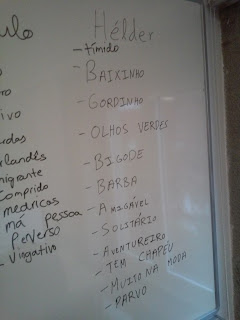 Internship at Usheru, in Dublin

Since I arrived to Dublin I have been living in a little coastal village called Malahide. It has a population of twenty thousand, but during the summer it is invaded by many groups of students and tourists mainly from Italy, Spain and France.

The village is very lively. During the warmest dates of the summer, Pubs serve clients out on the street while they offer concerts, shutting down the main street. Among other amenities,  the Malahide Castle would be considered the major attraction. Without forgetting the impressive coastal views with water inlets and clean white sand beaches. 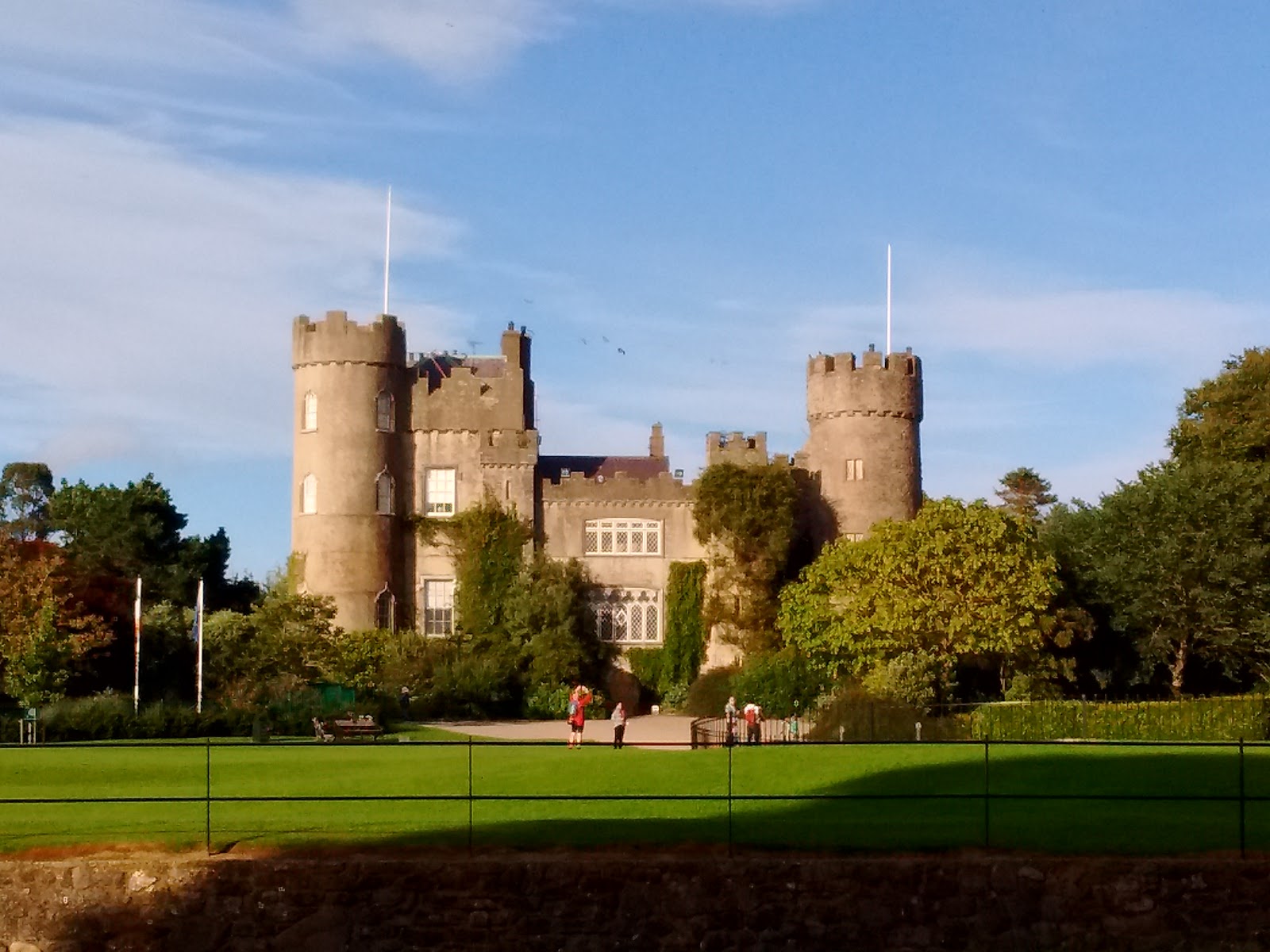 Malahide is very well connected to Dublin. The main transport used would be the Dart, since by bus you could be caught in the constant traffic jams.

Usheru, the receiving company where I attended the internship, is situated in one of the highest regarded centric areas of Dublin, Ballsbridge. It only takes half an hour by Dart from Malahide to Grand Canal Dock station, where I got of to walk over to Usheru’s office. This would be considered an acceptable working distance.

On my way I enjoyed the walk along the side of the Gran Canal. The mixture between nature and the city construction is just unbeatable. Specially in a city the size of Dublin.

Usheru is situated in St Martins House. A building dedicated to allocate different companies, majorly start up’s, where they share all different services, such as meeting rooms, canteen, bathrooms, etc. Divided among different floors, where each company rents out the usage of desks.

The first day I arrived I was received by Andrés Macias, one of the three founders of Usheru, and the person in charge of the IT area of the company. And from there on, the person I was privileged to have worked aside with during the Internship.

The rest of the Dublin based team is conformed by the other two co-founders, Ollie Fagan and Catherine Downes, and the marketing, image development and content areas, developed by Pati Matsushita, Kieran Fitzgerald and Cormac O’Meara.

During this experience I did not only learned a lot thanks to Andrés, he is a highly qualified professional in many different IT areas and the best teacher I have ever had. He made it a great fun and enjoyable experience.  I also enjoyed every second I spent with the rest of the team. I am truly thankful to all of them. The working ambiance was challenging, cheerful, exciting and really positive. Among other things, Ollie is an expert at enhancing this!

The bottom line is that I am already missing out the experience I lived at Usheru. Thank you all very much for this opportunity!

I would also like to thank Cristina Seoane and Marcos Vence from IES Sanclemente, for having encouraged, advised and motivated me in pursuing this opportunity and unique experience.

PS: I would like to recommend Usheru’s cinema app, you can download it from the android play store or the IOS itunes. The app searches the closest cinemas around you, which films you can see at each cinema, and the timetables.