Less than a month

Well, time has passed so fast that I even didn't realize. There is less than a month to finish my internship and it wasn't just until a few days that I notice about one mural next to my site that represents the bombing close to here on the WWII. 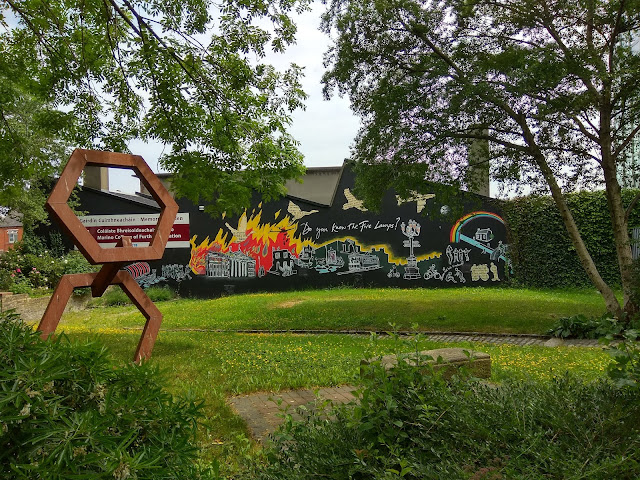 I also had some time to visit an exhibition about dinosaurs. Really cool. 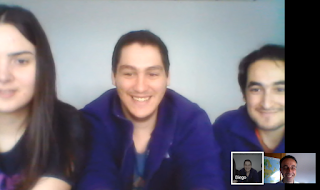 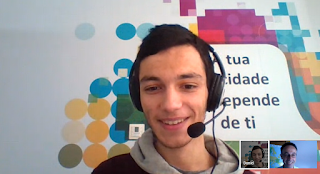 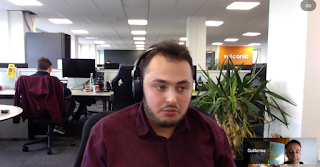 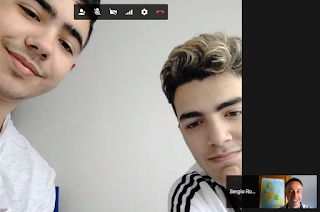 Hello everyone Im Carlos, and im currently doing the ERASMUS in Manchester. In this post I will tell a bit about my stay here in the United Kingdom. I want to say that I won´t upload any photo of the buildings or anything that you can easily search on google. Im here to show you my own experience and things that I have done here.


The first activity that I did here in Manchester was to go to play paintball. I have to say that it was my first time playing it, but I really enjoyed the time. By the way I got beaten and I still have some marks from that day. Here you have some photos of the day.

Here with my work mates.

And here with Guillermo one of the IES San Clemente students.

I went to London to see the family that I have there, for some reason I´ve lost the videos that I took in London Fields, a park that whenever its a sunny day, people goes out and do BBQ and stuff like that, so its a pretty cool place to be there. But you can see here some pictures of Buckingham Palace and London Eye.

Here you have a picture with me close to the London Eye, I was inside but forgot to take photos.

And here in front of the Buckingham Palace.

Now I have to say that I went to a Premier League game, I love spanish football but man, here in England how they sing and how they feel about football its something else. I bought a scarf to support the team (I got a cold that morning, and my throat wasn´t in his best) here you have a two videos, one with the Etihad Stadium empty and one with the supporters singing.


And last but not least, I have to say that one of the things that Im really going to miss is the fruits Cider.
I think they are not popular in Spain but here they are. Despite of the food, that spanish food is lot better, here there are only big franchises of fast food, and traditional food is almost inexistent. Well you have fish & chips but its only fried fish with fried chips. Here you have a picture of one of my favourites ciders here (Im looking for a way to bring some of this to Spain when I comeback).

And thats all for now, I had this last two weeks bad because I was ill, but it seems that I will be able to have a nice month.

I was dead for seven weeks in the city of Porto